Potential Tax Changes That Could Impact Small Businesses in 2021 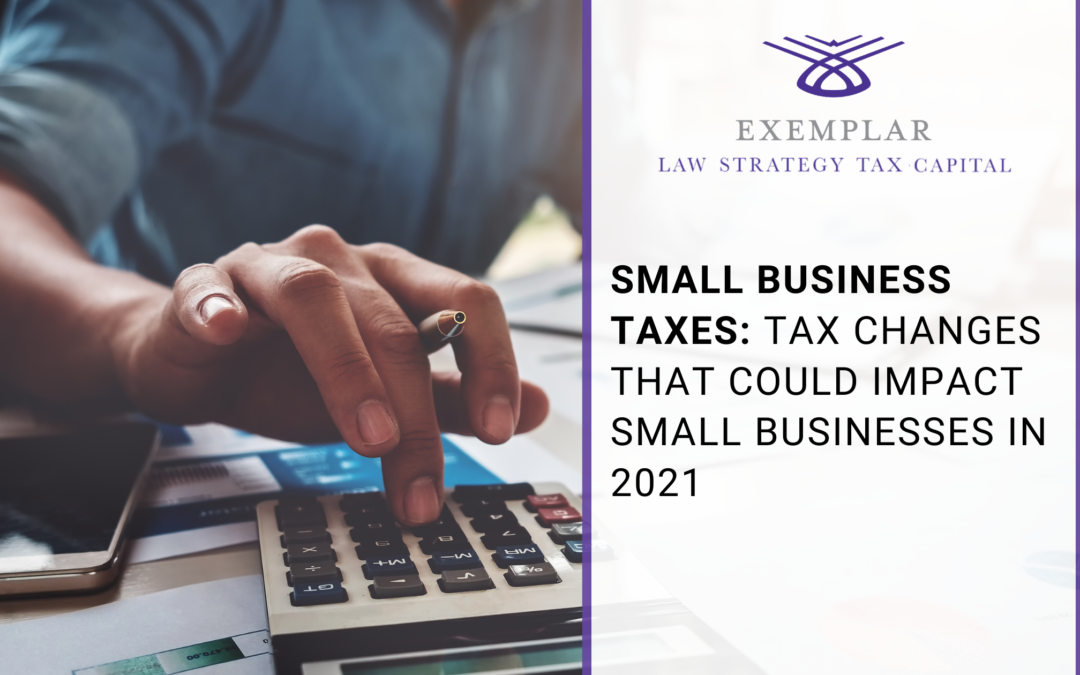 The proposed infrastructure improvement plan, which includes raising the corporate tax rate to 28% from 21%, has prompted a negative response from groups such as the Business Roundtable who say a corporate tax increase will hinder U.S. companies’ business and decrease their competitiveness globally.

What taxes are likely to change with the new Congress? How will these taxes affect the various levels of wealth?

Small Business Tax Changes To Keep an Eye On

The Biden administration has proposed changes in the capital gains tax that could affect Americans as early as 2022. Although these changes wouldn’t effect everyone, those making a high six figure salary on a consistent business, those that own or plan on selling a business, and wealthy investors should pay close attention.

Currently, long-term capital gains on assets held over one year are taxed at a maximum Federal rate of 20% plus a 3.8% Medicare surtax. President Joe Biden’s reported proposals would raise the top rate almost double to 43.4% in order to help pay for education and childcare proposals. The way this would work is that for those with income of over $1 million, long-term capital gains would be taxed at ordinary income tax rates. And under Biden’s plan, the highest tax bracket would be 39.6% (up from 37.0%), and the Medicare surtax of 3.8% would still apply.

Although President Joe Biden has said taxes would not be raised on those earning less than $400,00 per year, there are a lot of gray areas yet to be defined. More broadly, because capital gains taxes could jump significantly for those with an income of over $1 million, planning now could save a lot of money. There are essentially three ways to avoid the potential capital tax increase:

What does an Increase in Capital Gains Mean for Investors and Small Businesses?

Large corporations have largely come out against President Biden’s $2 trillion American Jobs Plan, but for small businesses, whether to support the bill or not is a more complicated question.

The proposed infrastructure improvement plan, which includes raising the corporate tax rate to 28% from 21%, has prompted a negative response from groups such as the Business Roundtable who say a corporate tax increase will hinder U.S. companies’ business and decrease their competitiveness globally.

How Will an Increase in Corporate Tax Rate Impact Small Businesses?

The outright tax proposal would raise rates on these small business owners’ income to 39.6% from 37%. As noted by NFIB, pass-through businesses are “highly sensitive to individual rates,” with one study finding that a 5% increase in the individual tax rate reduced the number of business owners making capital investments by 10%.

High corporate taxes divert capital away from the U.S. corporate sector and toward noncorporate uses and other countries. It could therefore limit investments that would raise the productivity of American workers and would increase real wages. This could result in business owners having less income to invest into future business operations, less income to pay employees and even the termination of jobs.

In 2021, the threshold for federal estate taxes is $11.7 million, which is slightly up from the $11.58 million in 2020. For married couples, this threshold is doubled, meaning they can protect up to $23.4 million in 2021. Congress could extend the exemption or even boost it, however, President Joe Biden has called for the federal estate tax to revert back to its 2009 level of $3.5 million per person.

His recently published tax plan calls for changes to income, gift generation skipping transfer and estate taxes. The change could help pay for fighting the pandemic and the infrastructure build out he’s promised along his campaign.

With the current $11.7 million threshold, very few Americans ever have to deal with the estate tax. The awareness and need to review any existing plan and or establish a plan is changing quickly with the Biden proposals lurking.  Changes of the current laws, which are very favorable for passing wealth from one generation to the next, are causing people to now focus on estate planning, and rightfully so.

Additionally, a major concern to planning is the change to the step-up in basis at an individual’s death. If this changes, the beneficiaries of assets would now owe capital gains tax from the growth of the prior generation’s assets. This would have a dramatic effect on most Americans who have accumulated wealth in real estate, equities, and any other capital gain type of assets. This would certainly make a dent in our government’s debt and deficit, but at a cost that is devastating.

The implantation of new tax laws may effect small businesses around the United States. Every small business owners situation is unique, and it is important to stay up to date and devise a game plan if tax changes happen quickly. 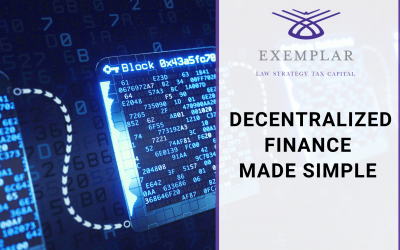 Almost every aspect of banking, lending and trading is managed by centralized system, operated by governing bodies and gatekeepers. Consumers have to deal with a number of financial middlemen to get access to everything from auto loans, mortgages and stocks and bonds.... 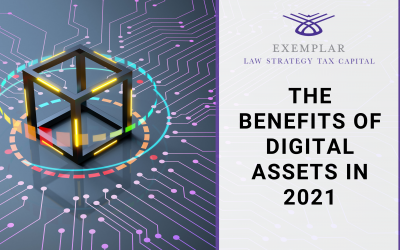 The Benefits of Digital Assets in 2021

In 2021, we live in a digital world where digital assets are everywhere. From the photos stored on your iPhone to the movies you stream from Netflix or Hulu, the documents you store in the cloud, and more, most people are interacting with digital assets hundreds, if... 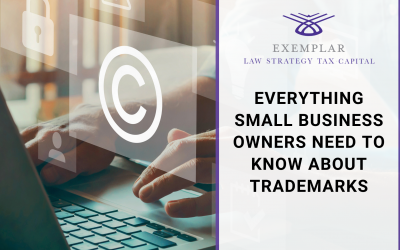 Everything Small Business Owners Need To Know About Trademarks

Trademarks are an important part of your business's intellectual property portfolio. But if you're like many small business owners, you may not be sure exactly what a trademark is, whether you have one, or how to protect it. Below, we highlight everything your small...